Any player who has faced defeat during a game would have given up any chances with what he trained for. An athlete however, would stand up on his knees still try to prove to himself that being at the bottom would shape him to be better until he reaches the top. The PIQC Volleyball Team was given the opportunity to practice such athletic skills in the recent concluded volleyball league by the Filipino Chinese Amateur Athletic Federation (FCAAF) under the supervision of their coaches, namely Mr. John Darwin R. Espino, Mr. Paolo Alfonso C. Bansil, and Mrs. Ma. Nyla B. Manlangit. The whole team was able to keep up their spirits and dedication to the sport. The team was fortunate to win the 2nd runner-up at Division 2 among the 11 other competing teams. With the team’s resiliency and determination, all hard work finally paid off. 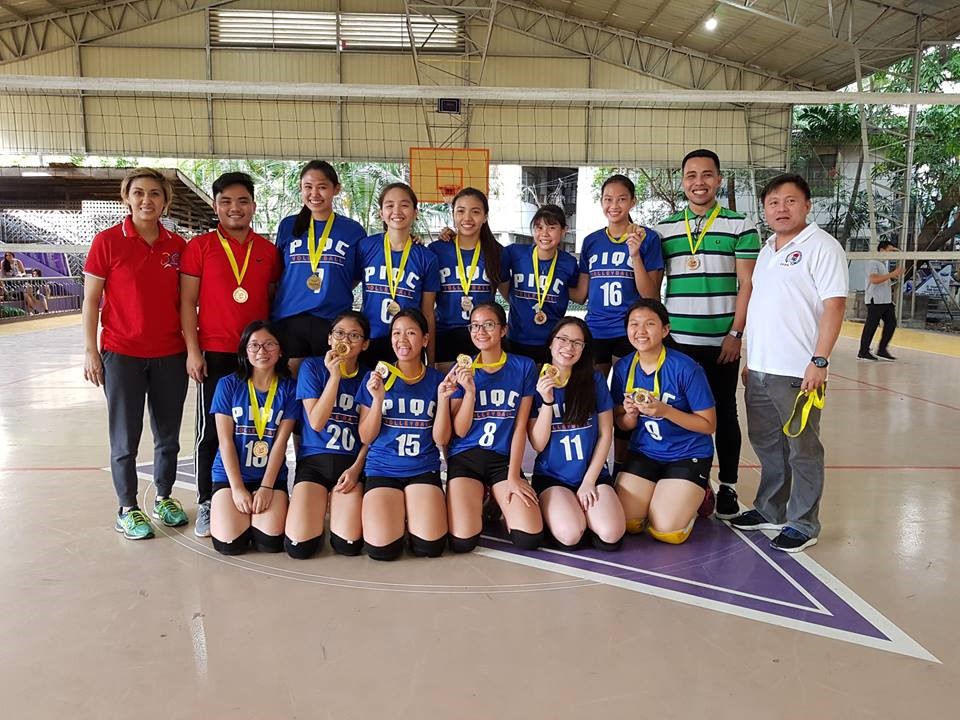 The whole team is grateful to all who had been there even before the start of the competition. For the unending support of our parents, friends, classmates, and of the whole PIQC community, thank you very much! Of course this would not also be possible without the guidance and the strength given by God, every set played was all for Him, and will always be.