The Philippine Institute of Quezon City celebrated its 54th Founding Anniversary on February 6 in a festive mood.  The event started with a ribbon cutting led by the guest of honor, Mr Anthony Co, Chief Executive Officer of the Green Cross Incorporated. Members of the PIQC Board of Trustees and the Federation of the Filipino-Chinese Chamber of Commerce who attended the activity were Mrs Yuklin Garcia, Mr Luna Matti, Mr Hao Ping Hong, Mr. Alberto Aquilino, Dr Liza Lim, Mr. Benito Ong, Mr Willy Coyukiat, and Mrs Eunette Ong. The guests were welcomed with a lion dance performed by the students of the Chinese Dance Club.  The School Directress, Mrs Lee Shu Hwei, gave a short speech to welcome the guests. 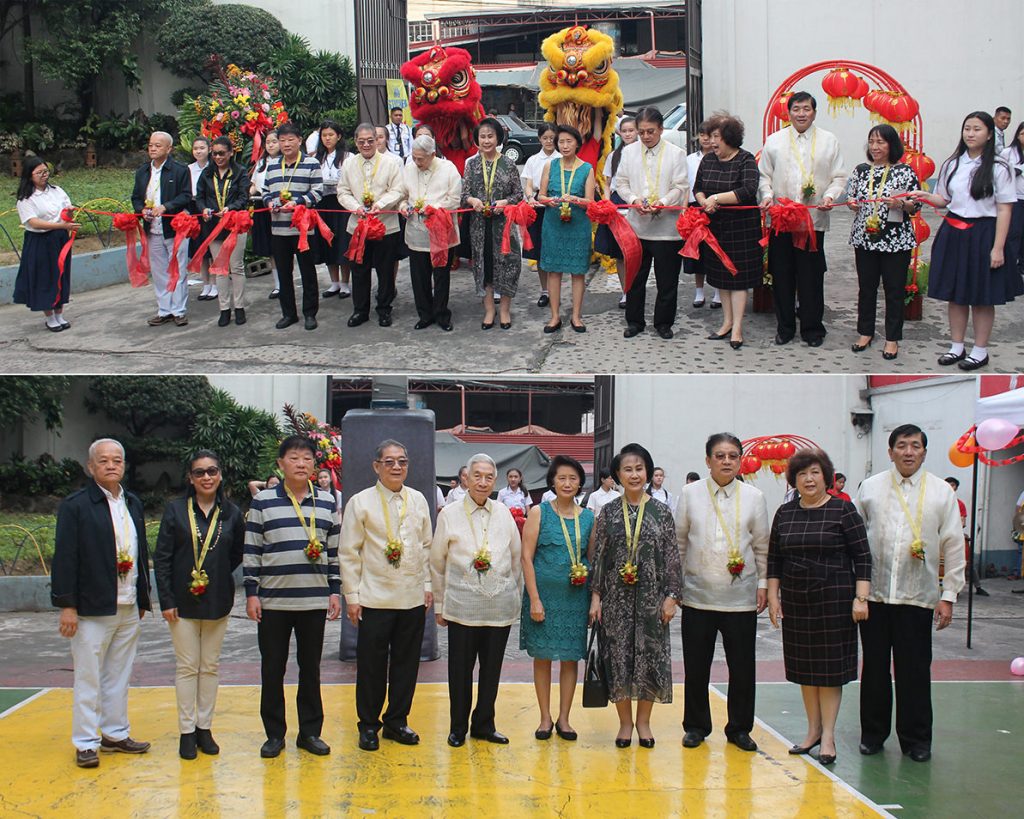 After the ribbon cutting the guests proceeded to the Science exhibit rooms and on to the Auditorium for a short program. A brief history of PIQC was shown on a video. The Principal delivered a short message of gratitude to the Lamoiyan Corporation and Green Cross Incorporated for the warm welcome and tour of the Grade 12 students as a supplement of their Research curriculum. Ms Ayson also thanked the PIQC Board of Trustees, FCCCQC, and the PIQC Alumni for their unwavering support.

A plaque of appreciation was given to Mr Anthony Co by the Board of Trustees who also delivered a short response after accepting the award. Dr. Cecilio K Pedro who was in Beijing was also supposed to receive a plaque. 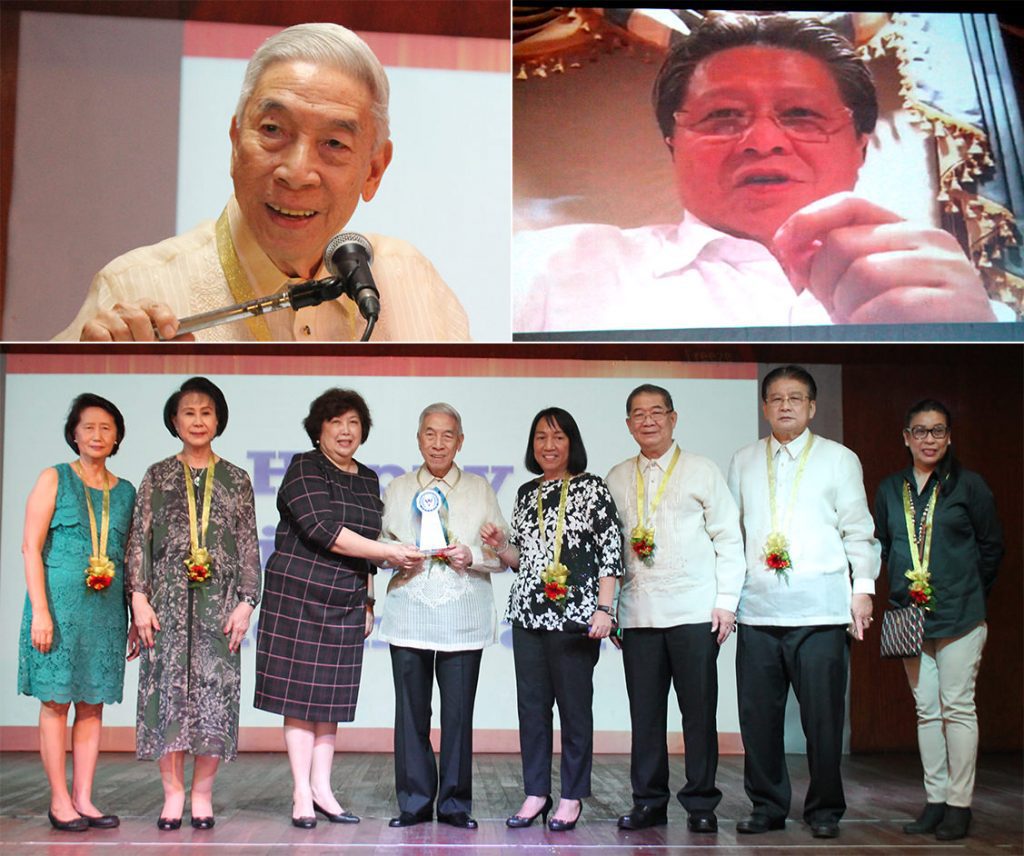 A program of songs, dances, theater and wushu was presented after the awarding of the plaque of appreciation. 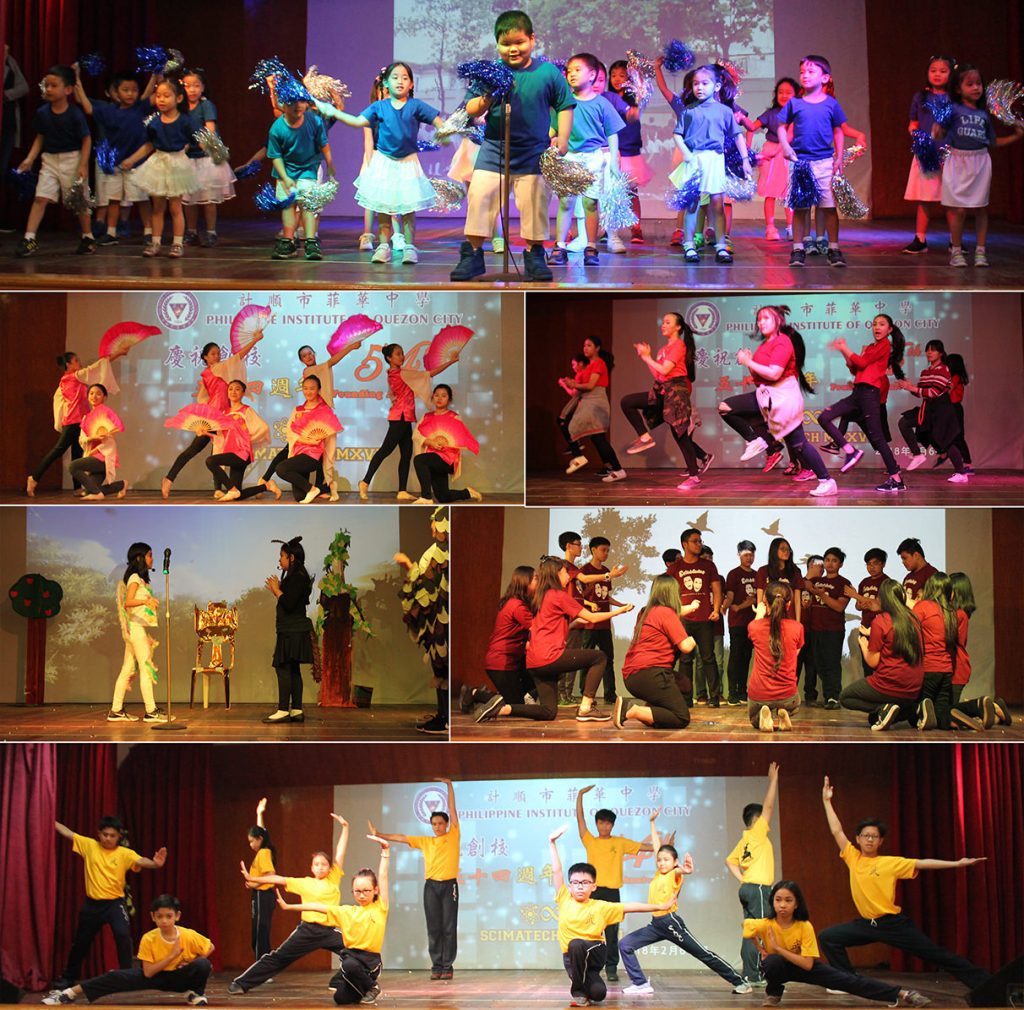