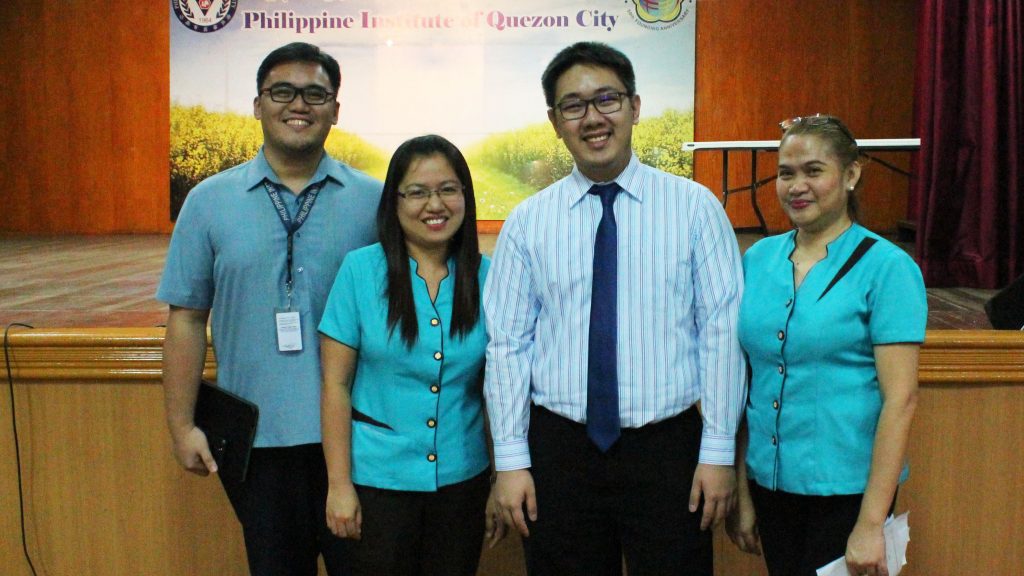 Quarterly, the Philippine Institute of Quezon City awards every student who work hard and strive for excellence.

Last November 21, 2017, the Reading of Honors for 2nd Quarter was held in the Auditorium. The whole program was organized by the English Faculty.

The school invited Engr. Charlton Paul Dy, an alumnus of the school of Batch 2012, who graduated with an Excellence in Science Award as our guest speaker to share and inspire the students of PIQC.

The awards given that day are as follows: