Some members of the PIQC leadership team made plans for the next schoolyear (2018-2019) at the Tagaytay Highlands. This is in preparation for the PAASCU self-survey to be done this year and which started rolling during the May Inservice Training. The self-survey will cover the following areas (A) School Philosophy and Objectives (B) Faculty (C) Curriculum and Instruction (D) Library (E) Laboratories (F) Physical Plant (G) Student Services (H) Administration (I) School and Community. The group stayed at the unit of Dr Cecilio K Pedro for an overnight stay. He also joined in the discussions where he agreed to become part of the chief policy making body of PIQC. The other members of the body are the School Director, the Principal, the APSAF, and the APAA. The areas that need improvement were identified. The 1st draft of the PAASCU reports consisted of initial school observations. From the feedback gathered during the discussions, the concerns will be addressed immediately so that the 2nd draft can be accomplished sometime in August or September. Ms Ayson is hopeful that the final report can be submitted by the end of November and schedule for a PAASCU visit sometime in January. 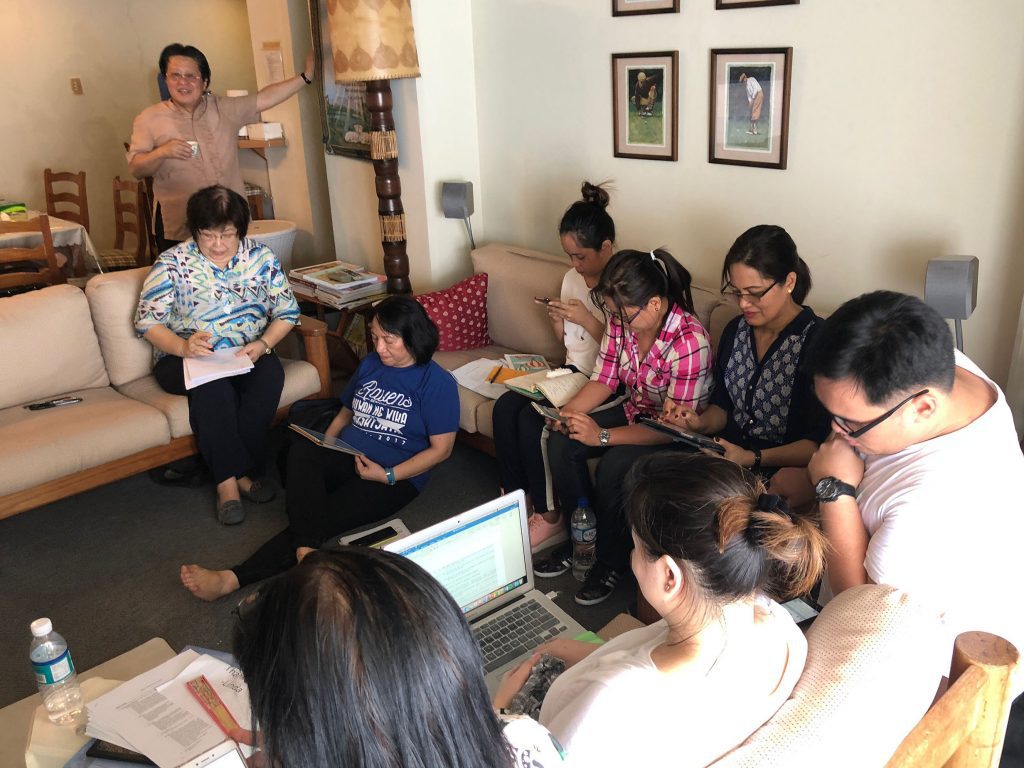 If the school makes it, it would mean that by the next schoolyear 2019-2020, PIQC would be an accredited school.

During the PAASCU orientation given by Mrs Elizabeth Peralejo last May, she said that “becoming a PAASCU accredited school means that the school is recognized as an institution possessing certain standards of quality or excellence. It is a means by which schools acquire seal of approval from peers in the academic world.” She further gave the following benefits of accreditation:
1. Administrative deregulation
2. Curricular autonomy
3. Limited visitation, inspection and/or supervision by DepEd
4. Right to use on its publications or advertisements the word “ACCREDITED” 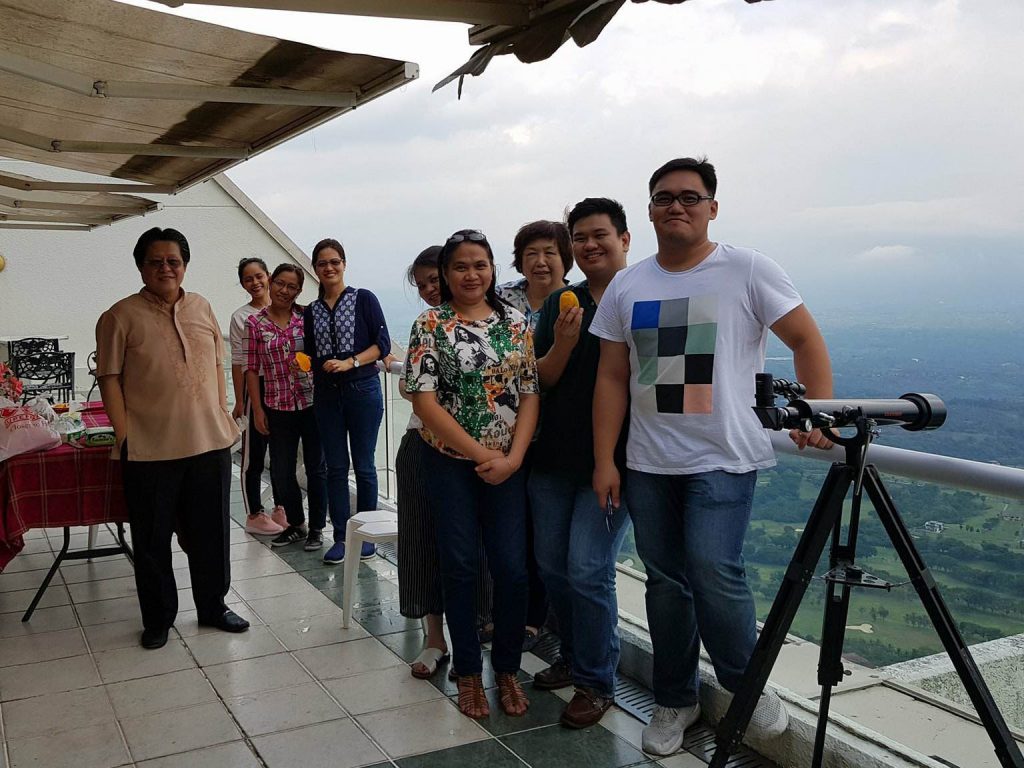