On the 7th of February, the Subject Areas of Science, Math, and Technology (SCIMATECH) combined forces to reinforce and apply lessons learned in the classroom. The different grade levels were divided into three groups: Grades 1-4, Grades 5-8, and Grades 9-12. Each group performed the activities consecutively but simultaneously.  The students performed activities which were done outside the classroom that were applications of classroom lessons. 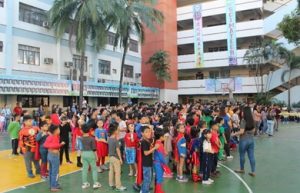 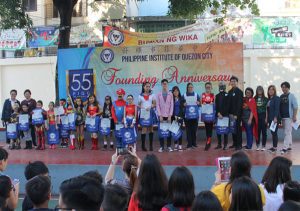 The SCIMATECH was held with the theme, GIANTS: Guardians of the Globe. A parade of superheroes opened the said Academic celebration where the students and the faculty strutted their superhero costumes. Winners for the best costume were awarded. (List of winners are listed after the article) 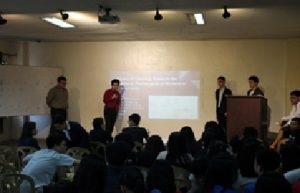 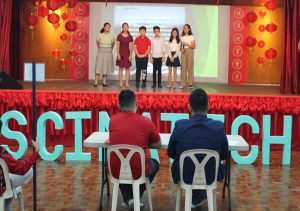 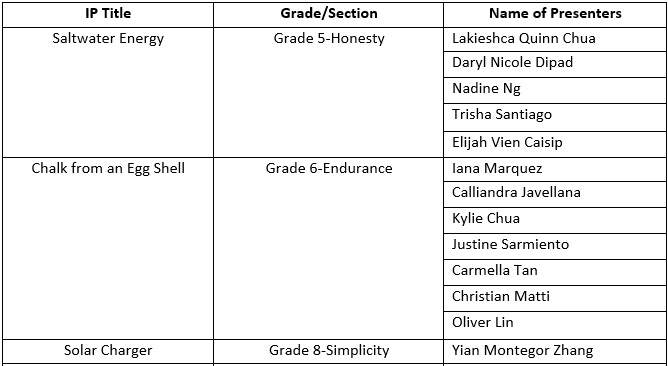 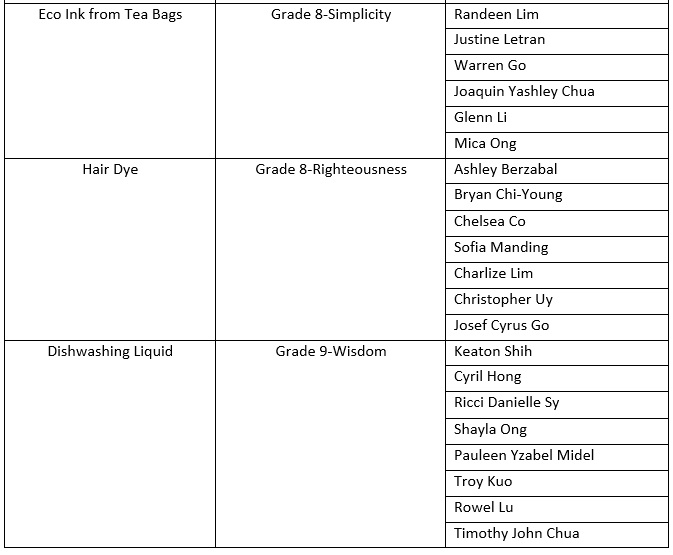 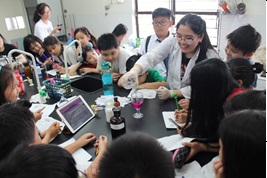 A documentary about climate change was shown to the students, Reduce Plastic: Make the Earth Fantastic while Technology activity focused on Robotics where the students demonstrated their creativity and team work in designing and building an object made of building block toys. 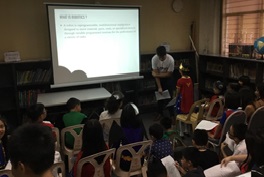 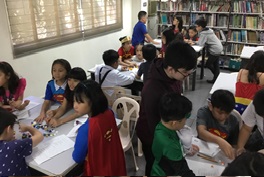 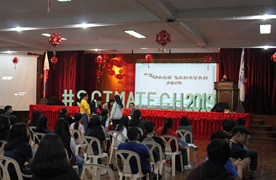 There was a quiz bee called e-Siphagnayan where the different grade levels were grouped into two divisions; grades 1-6 and grades 7-12. 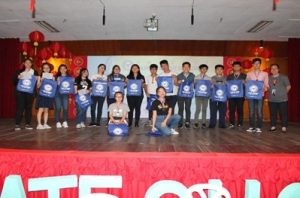 To end the day, winners of the afternoon games were awarded at the Little Theatre. Science, Math, and Technology teachers are grateful to the whole PIQC community for another successful celebration of systematic facts and truths, seeking and using of patterns to solve problems and application of sciences.