Last Feb. 2 P.I.Q.C. has concluded its Intramurals for SY 2018-2019. The event opened with the street dance competition where each level showcased different dancing moves. The PANTHERS (grade 7), the freshmen of the group was a revelation to everyone and even bagged third place in the competition. They were followed by batch LYCANS (grade 11) as 1st runner-up and the champion go to batch DRAKONS (grade 12). Aside from the street dance, we also had the championship games of the volleyball and basketball games for the both the juniors and seniors’ categories. Each player gave everything they got to make sure they win, but, of course, only one batch per category should emerge as the champion. Below is the tally of scores for the major and the minor games. 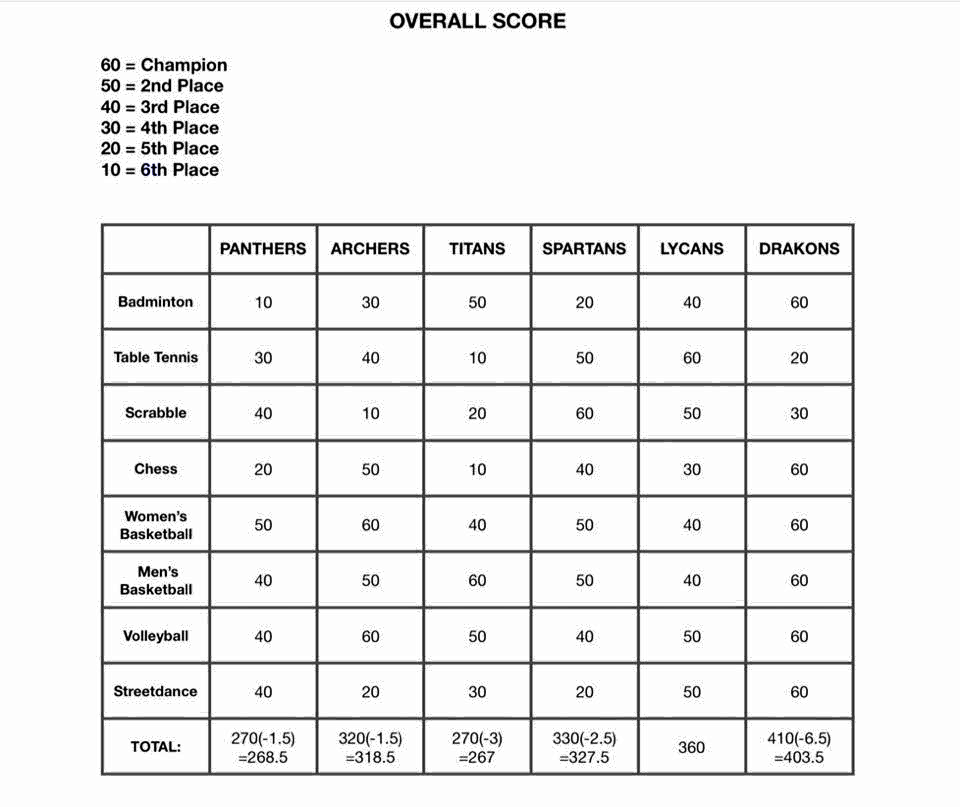 From the scores above, it is no doubt that batch DRAKONS emerged as the overall champion for this school year.

The P.I.Q.C. intramurals is just one way of molding our students holistically so they get to learn beyond what’s inside the four walls of their classrooms. Moreover, despite of the fact that the event was full of competition by nature, the students didn’t fail to exhibit true sportsmanship, camaraderie and even built memories that they will definitely mark as one of the important chapters of their lives.