February 18, was yet another momentous event to the school’s crème de la crème for the 3rd Quarter Reading of Honors of the school year 2018- 2019. It was held at the school auditorium at 4:30 PM. 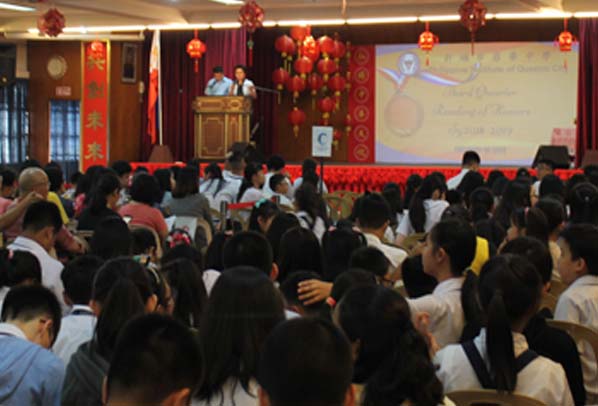 The program formally commenced with the opening remarks from the school’s principal, Ms. Marissa F. Ayson. She talked about the continuous plans of PIQC, on improving specific aspects or areas of what the school has to offer through the ACSCU accreditation. Some of those are about club organizations, community outreach and social involvement, library resources and the teaching pedagogy of the school. She ended her speech by congratulating all the awardees for the Third Quarter. 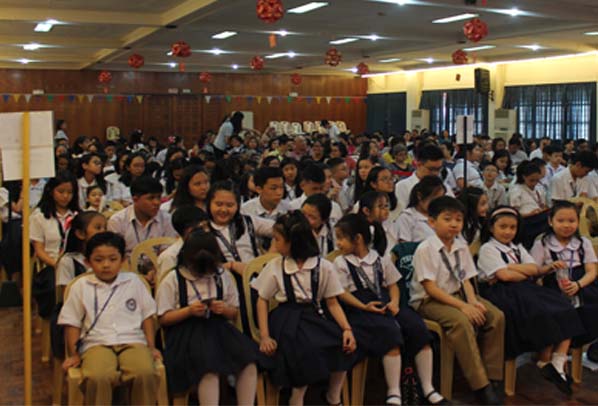 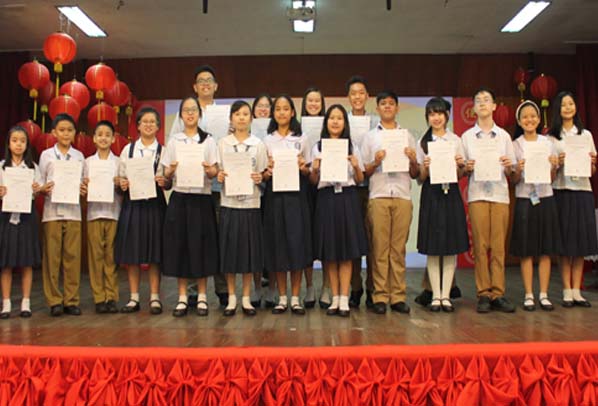 This recognition is held to give honor to the students’ ceaseless hard work and perseverance in striving for academic excellence and character development.

Kudos to all the awardees and may you continue to be an inspiration to others.